What In the World is “Financial Planning” And What Do You Eat It With? 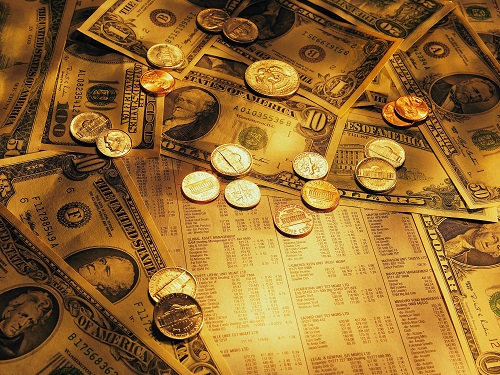 As we know, business means making a profit; and profit is, in turn - money, finances. Naturally, you could say that it’s not only that – there’s barter exchange, to be sure, and profit could be in the form of cows, tea, weapons, vanilla (or even chocolate!) ice cream; one could say that barter exchange was introduced in Mesopotamia and eagerly taken up in the ancient country of Phoenicia. You could say all that…But in the modern world profit is usually measured in money and finances.

All right – back to the matter at hand (or to the dollars or euros in the hand) – what is, after all, financial planning?

Voltaire, the French philosopher, was known to say: «If you want to converse with me, first define your terms.” Well – why not pay our respects to Voltaire? Let’s define “finances”:

Finance – The managing or science of managing money matters; Finances - the money resources, income, etc. of a nation, organization or person…The word itself derives from the Latin “financia” – an order to pay out; and later from French “finer” – to make and end, settle a debt. (Financial, of course, means “relating to finance or finances”).

All right, Take 2 (as they say in Hollywood): Planning is the action of making plans, and a plan is – a series of actions that you think about carefully to help you achieve something…”

So it turns out that «Financial Planning» is simply: what do we do with our money?

Consider this: is it important what a military strategist does with his soldiers, ammunition and weapons? Is it important to make sure you have gasoline in the tank and water for yourself and for the engine when driving through the desert? - I remember once driving near Death Valley (between the cities of Los Angeles and Las Vegas – it so happens that it’s the hottest place on the American continent and the second hottest in the world). Well, it was more than just one unfortunate driver who would run out of gas and have steam clouds fuming from under the hood – no water, no coolant. It has happened that I have rescued people and have been rescued in turn...But this can be prevented...

Or, consider this – is it important how an athlete expends his or her energy?

Perhaps some remember the movie “Without Limits” – about an American track legend Steve Prefontaine. Well, Steve was a miracle and a genius, but he lost in the Olympic final to three other runners and took 4th place. Why? There could be different theories, and he himself liked to talk about who had the most “guts.” But on the physical level, he started his finishing kick (his sprint) very early – almost a half mile out – and then got passed. In other words, he didn’t calculate his resources precisely. (I know many a track coach and runner would love to argue this point in some way), but that he didn’t have enough energy to finish first is hard to argue…

After all, you could compare money with energy, and actually money is not that different    than calories, gasoline, electricity, etc.  All of these things are the means, the energy for a certain purpose.

We could find many interesting examples…Here’s one from Paul McCartney in the artistic world:

I told that girl I can start right away…
And she said, “Listen, baby, I got something to say:
I got no car and it’s breaking my heart,
But I’ve found a drive and that’s a start…”

You could say: “Well, that’s a matter of not having the money rather than planning to spend it,” – and you would be right. But Financial Planning includes the planning of how to make it and then spend it so there is even more made later. Anyway, you get the idea… 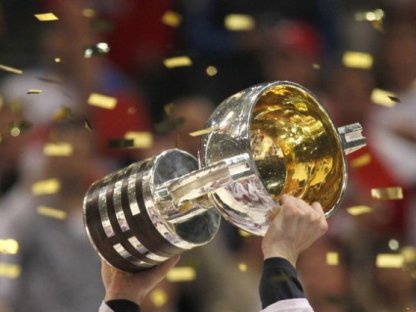 Here’s an interesting thing: in anything - be it poetry, sports, the science of engineering or even managing finances - there is a certain methodology, a technology. But “technology” is not only about building machines, nor just about manufacturing. “Logos” means the study of something. What about “techno”?  - Ask your son, he'll tell you: it's «awesome music»! Or perhaps “rad,” if you’re in California. But if we take the word in another sense, more befitting our concept, the Greek “tekhne” means science of art. Hence – technology is a way, or set of methods, for achieving results in some field of activity. In our case, it’s in the field of finances…

Time to wrap it up...To summarize, it seems that there are finances (or, alas, there are none); that there is financial planning and there is a way to do it in such a way as to extract the most profit and to expand your enterprise, or your business, as much as possible…Then it could happen that “finances are singing romances” (to quote one foreign idiom, which simply means there are no finances); on the other hand, it could be that the business owners, the entrepreneurs, are the ones singing the romances out of joy for having a lot of money  - or maybe they could sing something a bit more modern (romances are lyrical romantic songs, just in case!).

If someone is reading this article, then he or she is probably an able clever entrepreneur, and he wants to succeed and expand. Very often, however, it isn’t our dreams that fail us, not our intentions, but rather a void of technology and strategy…So where do you find it? – The attentive and perceptive reader will ask. Well, there are courses, seminars, consultants. It’s important to choose those that bring results and shy away from the empty talking and philosophizing.

All right – now comes the very, very last, final and ultimate conclusion: someone might think that financial planning is only important when there is little money, or – vice versa – when it’s “raining money.” Actually, not even close – it’s always important.

Briefly perhaps, but we answered the question: what is financial planning? Now, what about our second question in the title: what do you eat it with? Well, that really depends on you to a large degree: you could be doing your company’s or your own financial planning with a cup of the best Turkish coffee, with a goblet of Champagne and snacking on oysters and caviar, or – sipping on a glass of faucet water and munching on stale bread. And that’s the bitter truth of it…It all depends on that very same financial planning…

To avoid the faucet water and stale bread, you could learn more about financial planning on www.rb.tv

An article by Vladimir Vrazumenko