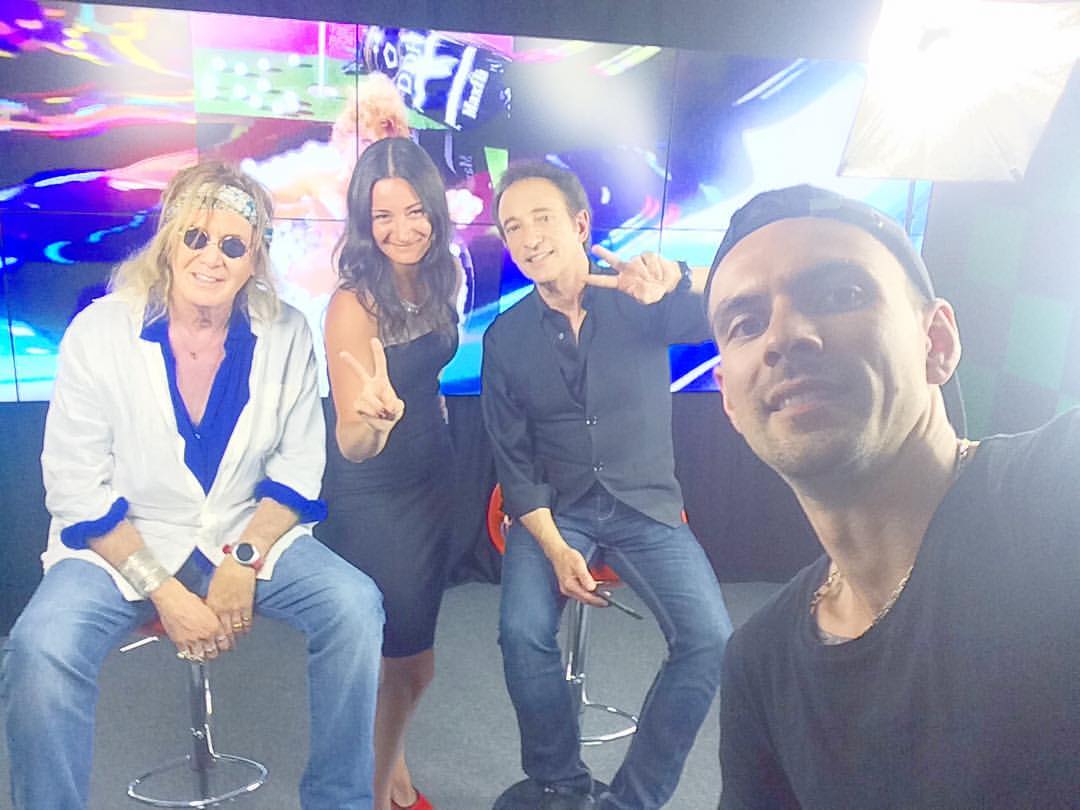 He began his career as a director and producer of the project Reality Business, and for 6 years he became a co-founder 2 new projects.

For the first time Igor opened American millionaire and successful businessman Grant Cardone for Russia and CIS countries. Later he with partners founded High Mind Video studio that specializes in creating selling video. Also Igor conducts blog, which name is "The goal - Hollywood and no excuses!", where for 3 years more than 150 articles were posted.

Igor has a wife and daughter. He is married for over 10 years.

Now Igor is leading and producer and his own show, "Everybody has a chance," and co-produced of s Dick’s Zimmerman show "This is art"